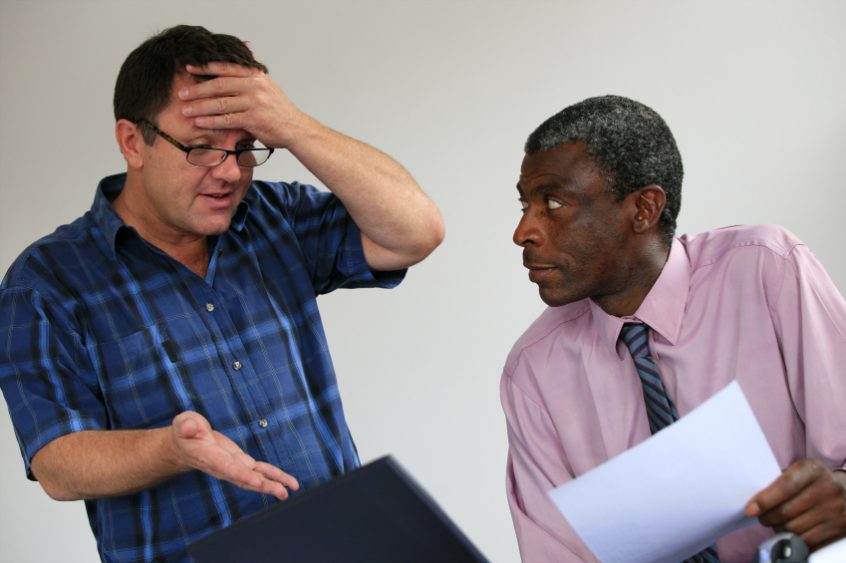 Imagine this. There’s a room full of managers at their company’s annual meeting that are excited about beginning the conference.

The leader takes the microphone and after a few remarks scolds the managers as a group for poor behavior at last year’s meeting. He criticizes them, as if everyone’s guilty, for not wearing the themed tee shirts last year, and for partying too late into the evening.

You can imagine what happened next? The way he reprimanded them yanked the excitement right out of the room. Then, he introduced me to the audience and I took the stage. I tried to reset a positive tone in the room, but the damage had been done.

Some leaders are quick to be critical because they feel empowered over people when they criticize. Effective leaders, however, realize that the goal of criticism is to help people get better.

Most people want to do a good job and they want to know when their efforts fall short of expectations. Ultimately, they want their boss to provide feedback in a constructive way.

Expressing criticism that actually helps employees improve isn’t something that very many managers are comfortable doing. Here are seven ways to do it well.