These days, we all struggle with adapting to and managing the forces of change. And, the challenge to motivate others to make the necessary changes can test even the best leaders.

It’s no longer enough to simply place good performers in a position as a new supervisor or manager. You need to prepare them for the responsibility and pressures of managing people, juggling multiple priorities and dealing with conflict effectively. 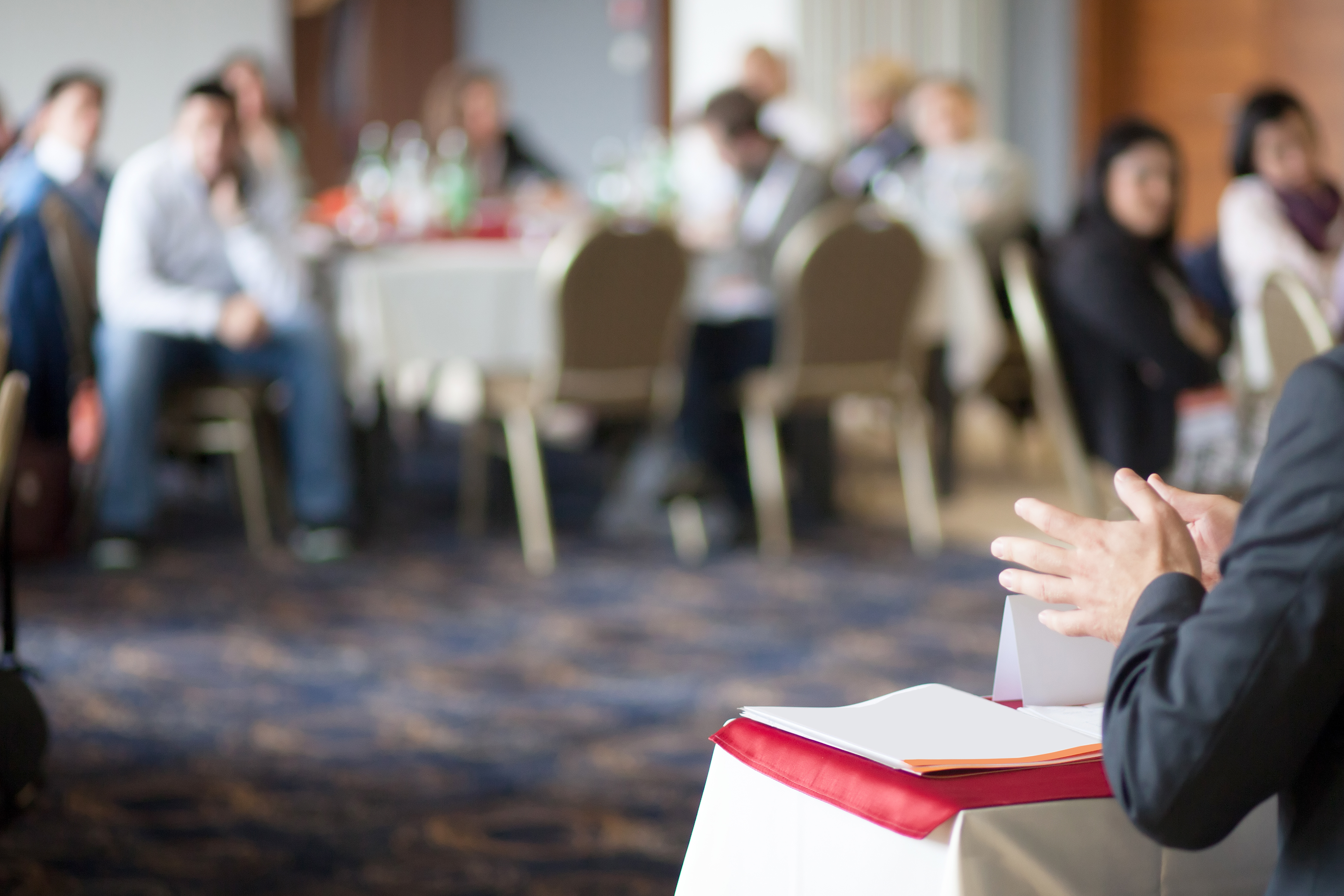 We are passionate about helping your leaders, managers or supervisors develop effective leadership skills and accomplish your organization’s goals.

You deserve to hire a coach you can trust.

Mark Holmes may be the only leadership coach in North America who has been independently scrutinized and validated by a major media outlet to produce “dramatic” coaching results. If you are interested read on…

“A month later, the difference in [Brenda] Blonski’s
management style was dramatic.”

The Chicago Tribune selected Brenda Blonski, VP in a high-profile Chicago advertising agency, for a manager coaching process with Mark Holmes. They interviewed Blonski’s employees before and after her coaching.

Employees spoke candidly about the changes they noticed in Blonski’s leadership:

Some Of Our Most Popular Leadership, Management Training Workshops 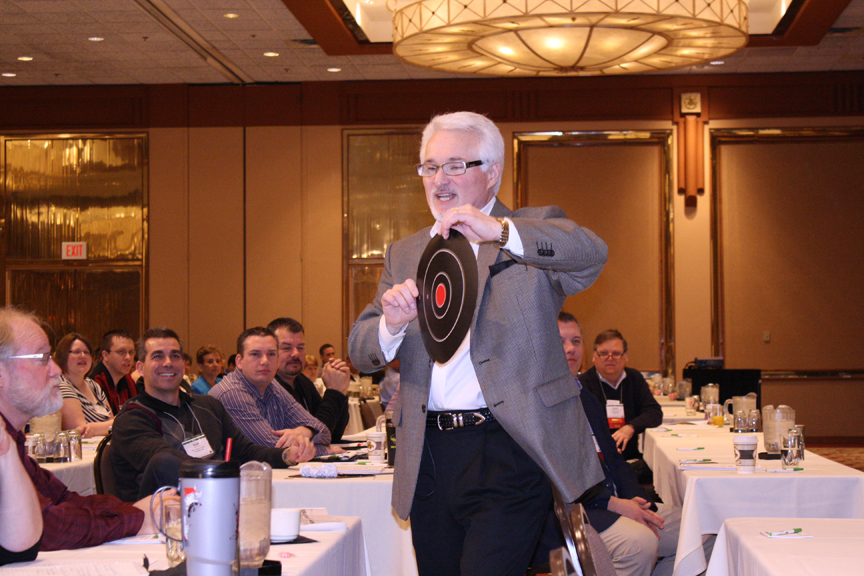 We help your leaders and managers make a positive difference, hit the mark on the company’s goals, and solve the biggest challenges.

How To Resolve Workplace Conflict 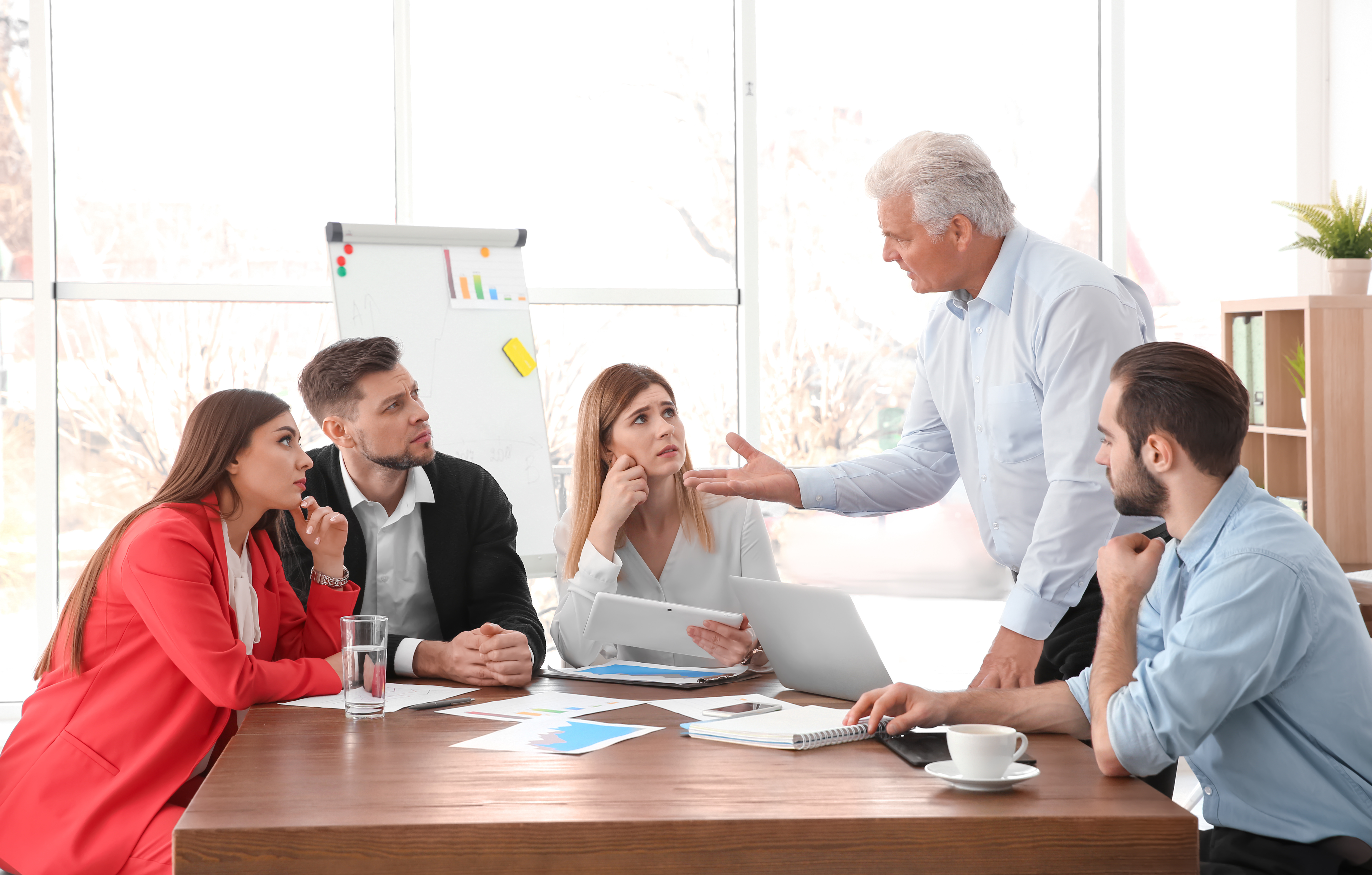